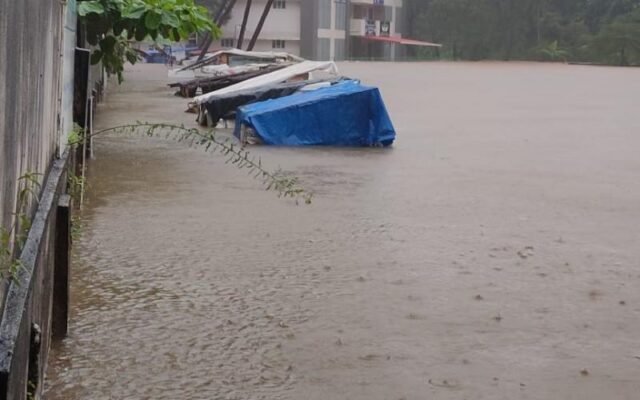 The weather office sounded a Yellow alert on Saturday for two days, September 26 and 27 in the coastal and Northern districts of Karnataka warning about heavy rain.

According to the Meteorological department, Dakshina Kannada, Uttara Kannada and Udupi districts will receive up to 64.5 mm to 115.5mm of rain over the next two days.

Besides, the department has issued Yellow alert for Saturday in Bidar, Dharwad, Gadag, Kalaburagi, Raichur, Vijayapura and Yadagiri districts.

Presently, rainfall across the state is receding.

In the State capital Bengaluru, Arasikere in the northern part of the city received the highest rainfall. Showers are expected in the city for the next two days, the Met said. (Agency)

Let’s Build a Traditional City and Make a Profit