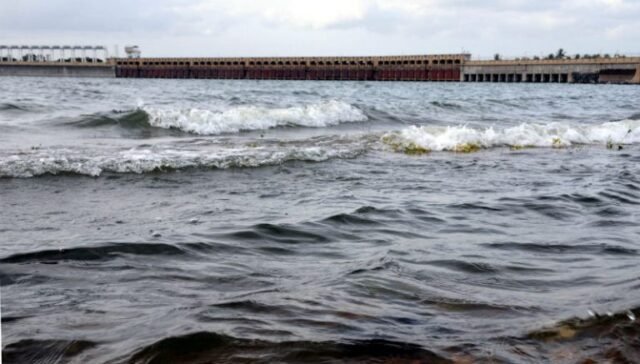 Heavy rainfall is expected statewide for the next couple of days. The meteorological department has issued a yellow alert in nine districts, including Uttar Kannada, Dakshina Kannada, Udupi, Shimoga, Chikkamagalur, Hassan, Kodagu, Belagavi and Dharwad. Meanwhile, Chief Minister BS Yediyurappa has directed the release of Rs 50 crore for relief measures in these districts.

In wake of heavy rains in several parts of the state, I have instructed Chief Secretary to review the situation and issued instructions to DCs to closely monitor the situation & take necessary measures. Also ordered immediate release of ₹50 crores for emergency relief purposes.

The meteorological department has kept these districts on alert till August 10.

With the inflow into the Harangi reservoir increasing, over 10,000 cusecs of in water was released into the river, leading to flooding in low-lying areas.

The origin of the Cauvery river in the Talacauvery area has seen heavy rain, and flood water has come onto the roads in Bhagamandala.  The area of the Triveni Sangam is submerged, cutting of the road connecting Madikeri and Bhagamandala-Napoklu.