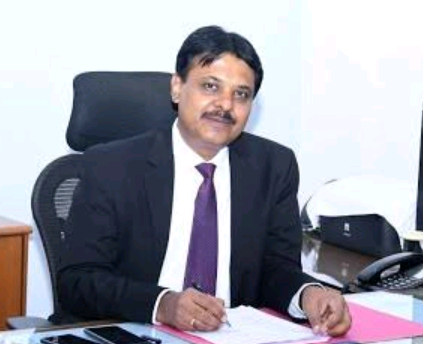 Eyebrows and questions have been raised in the corridors of power over the ‘hasty’ transfer of Kalaburagi deputy commissioner B Sharath by Chief Minister BS Yediyurappa late on Tuesday evening, who then revoked his own directive soon thereafter.

As per norms, no IAS or IPS officer is transferred without the Chief Minister’s concurrence. “We don’t know how Sharath’s transfer file was placed before the CM during (this time of) the Covid-19 crisis,” said an official in the department of personnel and reforms.

Sources say that differences within the political dispensation in Kalaburagi district ‘forced’ Yediyurappa to issue Sharath’s transfer orders. But it was not long before critical voices were heard over the move, calling into question the appropriateness of the transfer at a time when the district has already witnessed 5 Covid-19 deaths.

With the corridors of Vidhana Soudha agog over the CM’s move,  Yediyurappa was forced to hold back the transfer order. Not only that,  he made a phone call to the deputy commissioner praising the steps taken by him ever since the country’s first Covid-19 positive death was reported from the district.

“You are doing a wonderful job. You will not be transferred and you will continue to work till Covid-19 is controlled,” the CM reportedly told Sharath.

Covid-19: SSLC Exams To Be Postponed?

Over 1 lakh beneficiaries vaccinated so far in Karnataka