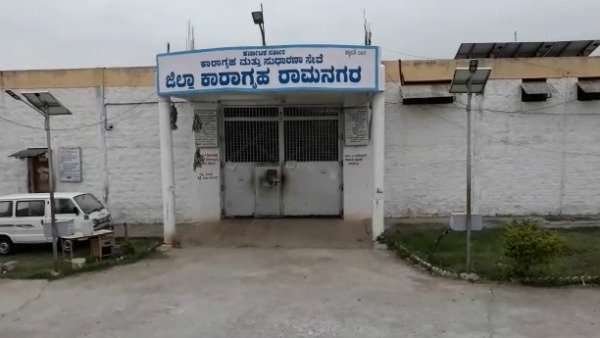 “I am happy to share the news that the district is still in the green zone due to the precautionary measures taken by the government,” said deputy chief minister and Ramanagara district in-charge minister Dr CN Ashwath Narayan. “All the 68 persons who came in contact with the Padarayanapura accused have tested negative for the second time,” he said.

From April 1, Vaccine For All Those Who’re 45 and above