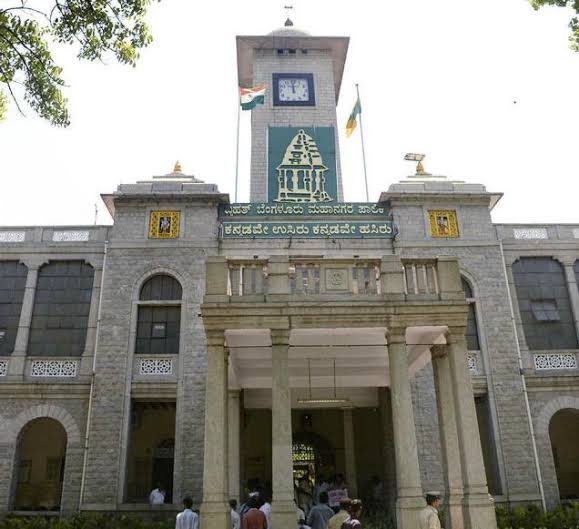 Even as the Chief Justice of Karnataka has clearly indicated his reservations over the constitutional impropriety of the state government in not holding civic elections before the BBMP council’s term ended, the government is bent on continuing with its agenda of postponing the BBMP council polls.

Apart from increasing the number of wards from 198 to 243, it has also decided to bring more villages within the BBMP limits. The combined result of these moves is almost certain to delay civic elections by at least another two years.

According to a decision taken at the cabinet meeting chaired by Chief Minister BS Yediyurappa on Friday, Laxmipura revenue village (Bengaluru North taluk, Yeshwanthpura hobli, Somashettyhalli gram panchayat) and Kanshiram Nagar and all layouts falling under Laxmipura will be added to BBMP ward 12, Shettihalli, in Dasarahalli zone.

Similarly, some layouts falling under Mallasandra and Uttarahalli will also be included in the BBMP limits.

Sources said that while the High Court could direct the state government to hold elections for the existing 198 wards at the earliest, Friday’s move by the government will give it one more ‘excuse’ to postpone elections on the grounds of seeking more time to conduct ward delimitation and voter lists revision.

KSRTC to restart buses to Andhra on June 17