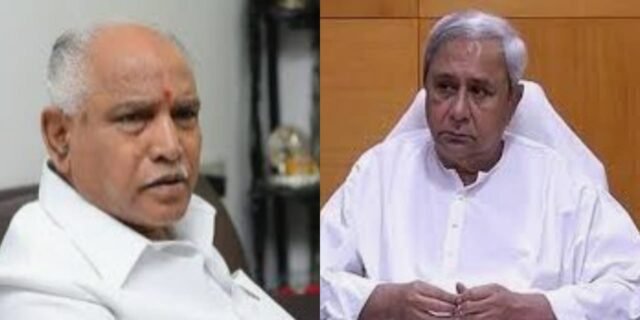 BENGALURU:
Assuaging any concerns over the welfare of workers from Odisha residing in Karnataka, Chief Minister B.S.Yediyurappa said all essential facilities had been  extended to them during the lockdown, and extra care had been taken to ensure they did not starve. He made the remarks during a video conference on Saturday with Union Minister Dharmendra Pradhan and Odisha Chief Minister Naveen Patnaik on the issue of transportation of Odisha labourers residing  in Karnataka.

Economic activities are  beginning as per the guidelines issued by the Central government, and most of the workers would be re-employed, Yediyurappa assured his Odisha counterpart.

Nodal officers have been appointed to oversee the transportation of labourers belonging to  other states. They are co-ordinating  with officers in Odisha, he noted.Details regarding screening and quarantine of the workers were also discussed.