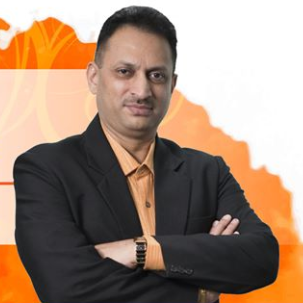 Former Union Minister and MP Anant Kumar Hegde’s Twitter account has been blocked. He claims the reason behind this is his tweet against the Tablighi Jamaat.

Anant Kumar Hegde stated in a press note, “Twitter’s anti-India policy has once again sought this. Twitter is campaigning against India and promoting tweets that break India.

“A few days ago, a tweet by one Gurupant Singh Singh Poonoon called for making Punjab independent of India and making it a separate nation called Khalistan. It is an advertisement against India which has been endorsed by Twitter.

“I brought it to the attention of the Prime Minister and the Home Minister. My Twitter account has been cancelled on April 22,  in response to a tweet against Tablighi Jamaat,” the former minister said.

“I have expressed my opposition to any move against the country, whatever it may be. There is no compromise. There is no question that I delete the tweet I made in this regard,” Hegde said, adding, “My country, my ideology is my life priority rather than an anti-social social networking account.”