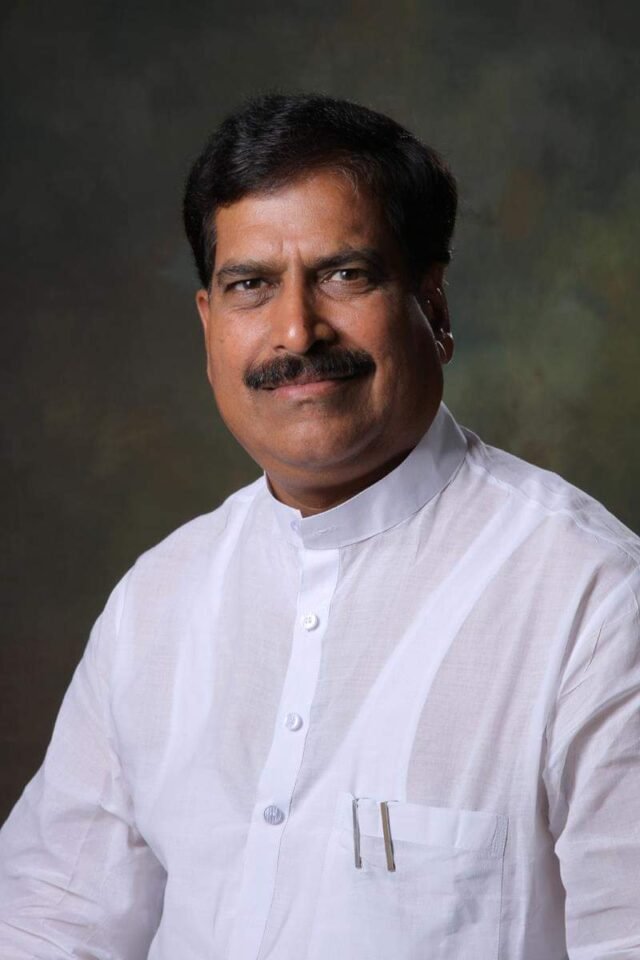 Gets rail staff to ferry medicine from Pune to Belagavi

Miniter of State for Railways Suresh Angadi turned out to be a saviourfor a child in need of a life-saving medicine.

On April 11, his office received a request that a 5-year-old child in Belagavi was undergoing treatment from a Pune-based doctor, and the prescribed medicine had to be transported to Belagavi from Pune. Angadi’s appeal to the Maharashtra authorities to permit the family’s relatives based in Pune to drive down  to Belagavi with the medicine went in vain.

Sensing the gravity of the matter, the minister  directed railway officials in Pune to do the needful. The medicine was brought to Pune Railway Station, from where it was transported on a goods train which was due to pass through Belagavi. The staff of the train ensured that the medicine reach Belagavi safely the very next day.

Railway staff at  Belagavi then transported the medicine to the home of the patient,  as the approach roads to the station had been barricaded due to the lockdown.

Colleges may be shut if coronavirus cases rise: Minister