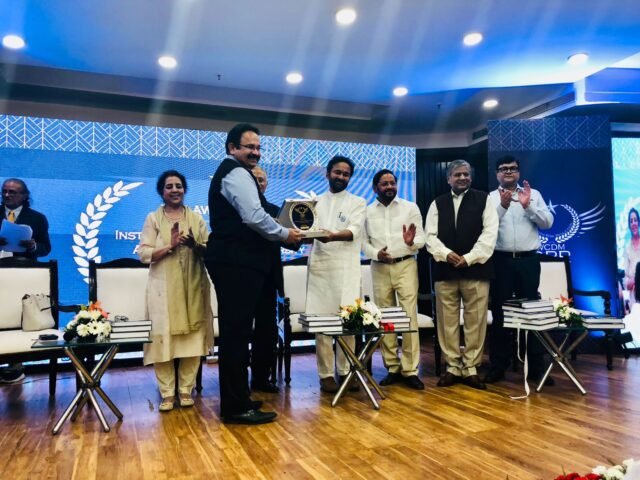 The Karnataka government’s Revenue Department (Disaster Management) has bagged a World Congress on Disaster Management (WCDM)-DRR Excellence Award 2021 for its outstanding contribution in the field of disaster monitoring and management.

The congress envisages recognizing champions in Disaster Risk Reduction (DRR) for rendering selfless service and bringing innovation in managing natural and man-made disasters, including pandemics and biological disasters, and in mitigating their impact on society.

WCDM has commissioned a special jury to identify, through a rigorous process of screening, nominees who have been rendering yeoman service in this field.

Union Minister for Tourism and Culture G Kishan Reddy was the Chief Guest and presented the awards on June 22 at India International Centre, New Delhi.

The jury selected the Karnataka Revenue Department (Disaster Management) for its outstanding contribution in the field of disaster monitoring and management.

The award is in recognition of the Department’s introducing technology in emergency response preparedness (ERP) and leveraging geospatial technology in disaster management. A centralised Disaster Early Warning System (DEWS) has been designed and deployed in 104 GPs in Karnataka, which will provide rapid, reliable and effective communication to the public in the event of major calamities.