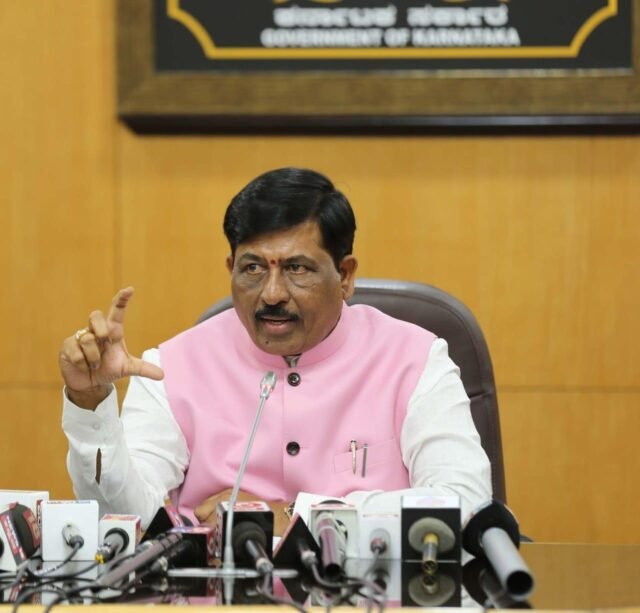 Karnataka was the top FDI destination in India during the April-June quarter of the current fiscal year, attracting a share of Rs 62,085 crore, said Large and Medium Industries Minister Murugesh Nirani on Wednesday. He was addressing the media at Vidhana Soudha.

The Minister said the agency’s role was crucial in ensuring an investor-friendly atmosphere. “Udyoga Mitra scored full points in winning investment projects, facilitating investment projects, aftercare and managing the website. Its role in providing clear information to investors like opportunities, procedures and necessary facilities was very crucial. We have removed hurdles for investors by easing many policies and providing necessary assistance to start industries,” Nirani said.

“We have implemented several reforms to ensure ease of doing business such as affidavit-based clearance, central inspection system, and land and labour laws. Invest India has lauded Udyoga Mitra’s foresightedness and proactive steps in this respect,” the Minister said.

The Minister said he was planning to issue notices to persons who had been allotted KIADB land but had not utilised it for the stated purpose.

“In the next 15 days, we plan to issue notices and seek an explanation from the allottees on why the land was not utilised for the stated purpose. There have been many complaints against some individuals and companies that land has been kept vacant,” he said.