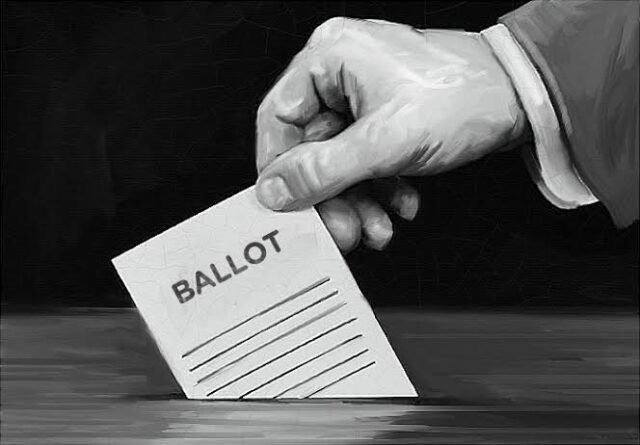 The polling will be held on December 22 and 27. Counting of votes polled will be taken up on December 30. There are 5762 Gram Panchayats, whose term has expired and election will be held to fill 92,121 seats.

Announcing the election schedule, State Election Commissioner B Basavaraju said that the election code comes into force with immediate effect.

State election commission issued notification for 2 phase #grampanchayatelection-Dec 22 & 27 from 7am to 5pm#Bidar will vote through EVM. Other districts to voting through ballot

It may be recalled here that the High Court had directed the State Election Commission to announce a schedule for Gram Panchayat election within three weeks.

Basavaraj said that due to Covid threat and to follow the guidelines it has been decided to allow only 1000 voters in each polling booth and if the number of voters are more then it will be distributed to other booths.

“Covid-19 positives and suspects can be allowed to vote within the final hour of polling, and this can be assisted by well being officers.” Basavaraju stated. The polling will be held between 7 a.m. and 5 p.m.

It may be recalled that Panchayat elections in the State had been deferred due to Covid-19 scare and it has been announced after intervention from the Karnataka High court. (Agency)

RTOs in green zones to rev up

CM to aid of Kannadiga students in UK