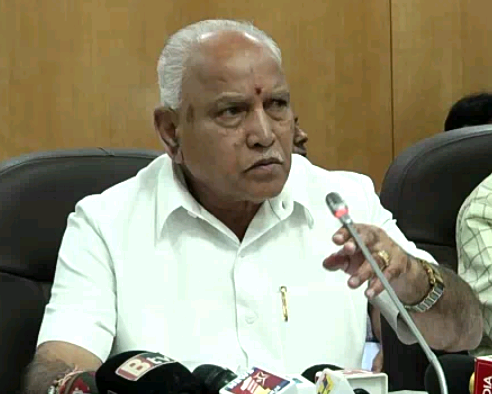 With a plan to regularise over 35 lakh unauthorised buildings in the state under the Akrama- Sakrama scheme, the Karnataka government on Friday said it has decided to re-frame laws on regularising unauthorised properties and study how other states have done on the issue.

The move is seen as an attempt towards generating revenue to the state government that is facing financial stress. Chief Minister B S Yediyurappa on Friday chaired a meeting of ministers and officials to review the Akrama- Sakrama scheme.

“In today’s meeting it was decided to reframe laws on regularising unauthorised properties and study how other states have done on the issue,” Yediyurappa said.

Within a week Urban development department will prepare new guidelines, he said. Unauthorised layouts and buildings are being provided with all facilities, but they are not paying a paisa to the government, he further said, adding that the intention is unauthorised builder should be benefitted by getting his building legalised, while government should also get the revenue.

The Akrama-Sakrama scheme was earlier proposed to regularize property violations, but was not implemented, due to legal issues.

He said, the law permits upto 6 per cent penalty for building which have violation upto 50 per cent, and above this- the government can levy upto 25 per cent of market price. When it was pointed out that the Supreme Court in 2017 stayed the Akrama-Sakrama scheme, Yediyurappa said “We will submit a proposal to the supreme court about our plan and try to convince it.” PTI

Government appeals to those with ILI to get tested

Cancellation Of All India Train Services Till March 31