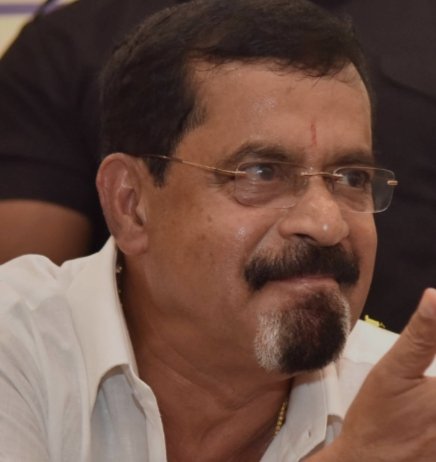 It is said that the team led by Joint Commissioner of Police (Crime) Sandeep Patil is probing the role of Muthappa Rai,  who was one of the accused in builder Subbaraju’s murder.

Rai was questioned at his house, considering his poor health.

Going Beyond Amazon: A New Model for Authors, Retailers, and Publishers