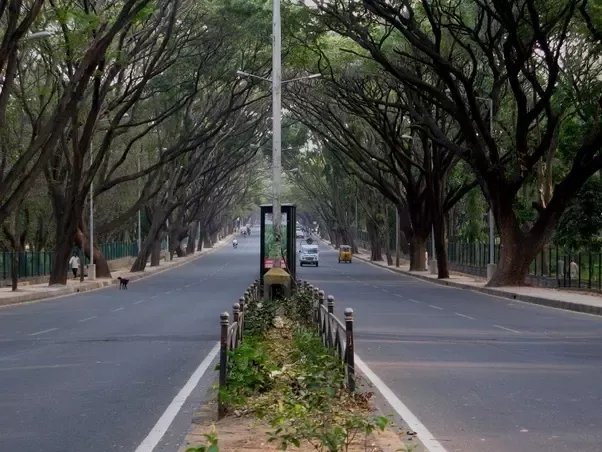 Couldn’t the govt have seen the ‘lockdown futility’ earlier?

The Karnataka government has decided to go by the MHA’s Unlock3 recommendations and has withdrawn the Sunday lockdown scheduled on August 2, as well as the statewide night curfew.

Speaking to thebengalurulive, Chief Secretary TM Vijay Bhaskar said Karnataka, including Bengaluru, will not have any more Sunday lockdowns, including the earlier one scheduled on August 2.

As per the June 28 order of the state government, night and Sunday curfews were imposed from July 5 to August 2. Bhaskar issued new guidelines as per the MHA’s norms, to be implemented in the state from August 5.

Citizens were fed up

Karnataka’s change of stand was not only prompted by the Centre’s new guidelines. There was also a belated awareness of the fact that a majority of citizens are experiencing ‘lockdown fatigue’ and a farcical ‘Sunday lockdown’ is not going to stop them from going about their daily chores, including purchasing their daily necessities.

In fact, the government probably had blinkers on to not notice it earlier. And yet, both ministers and bureaucrats seemed to think that tweeted appeals to the public to ‘stay home’ or threats of punitive action against ‘loiterers’ would make a difference to the Covid onslaught.

NEP is an education revolution: DCM

At last Rajini to take political plunge, to start party in Jan 2021, contest...