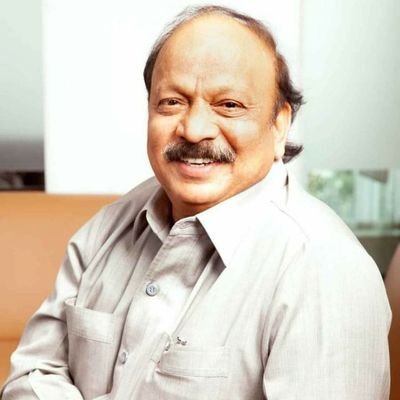 Is state govt shielding IPS duo? Nimbalkar and Hilori not yet suspended, despite being named in October chargesheet

Former Congress minister R Roshan Baig was arrested by the CBI here on Sunday in connection with the multi-crore I-Monetary Advisory (IMA) ponzi scam, sources in the investigative agency said.

Baig, a disqualified MLA of the Congress, was summoned to the CBI office on Sunday morning and “based on material evidence, he has been arrested,” they said. According to the sources, the former Shivaji Nagar MLA was interrogated from 11 am onwards and was arrested at 6 pm, following which he was produced before the designated judge at the Koramangala judges’ quarters in the National Games Village. He was then remanded to 14 days in judicial custody.

Earlier, IMA Jewels chief Mohammed Mansoor Khan had, in an audio clip, alleged that government officials had accepted bribes of up to Rs 400 crore. He had accused Roshan Baig of taking Rs 400 crore from him ahead of the assembly elections and had alleged that the latter had refused to return the money when he did not get a Congress ticket. Khan had appealed to the authorities to recover the Rs 400 crore from Baig, which could be used for repayments to IMA depositors.

Baig had then denied the allegatons, tweeting, “I categorically state that I am neither a stakeholder/partner of this company in any way or form. My association with the IMA group is as a legislator and strictly on the basis of social work that was carried out in my assembly constituency, particularly the VK Obaidullah School in Shivajinagar which accommodates several thousand students from my constituency. There are several contractors and private companies who participate in developmental works of my constituency, and not in any way am I a part of any of those companies.”

Apart from Nimbalkar and Hilori, the state government has already ordered suspension of the other officers. According to sources, some BJP politicians are trying to shield the IPS duo.

In June, IAS officer BM Vijay Shankar, committed suicide. He had been earlier arrested in the case. “We are not able to fathom the mindset of the BJP government. When IAS officer Vijay Shankar was accused and arrested, why is the government not suspending Nimbalkar and Hilori, despite both of them having been chargesheeted?” questioned one IAS officer.