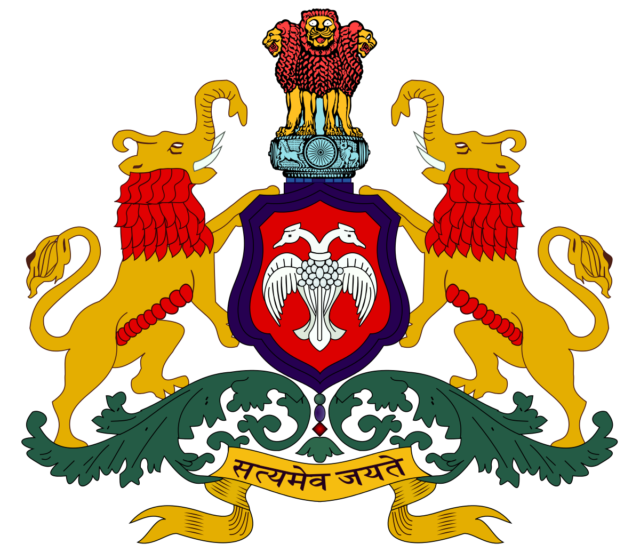 Two lakh men and women appeared for the examination across the state. During the test, the invigilators spotted the four impersonators including a civil constable from Sringeri police station in the Chikkamagaluru district.

“The civil constable Nagappa Pavedappa Tukkannavar was arrested for appearing on behalf of Halappa Narayan Hallur. He had reported sick for duty since August 24,” a police officer said. (PTI)