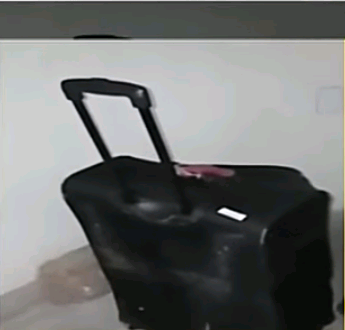 Student stuffs friend in suitcase…but gets caught out

In an ingenious but highly irresponsible manner, a student tried to smuggled his friend into his rented flat stuffed in a suitcase!

The incident took place on Sunday at an apartment on Arya Samaj Road. Exercising extra precaution because of the coronavirus threat, the building association had banned the entry of all outsiders. The student had earlier asked for permission to bring his friend to his apartment ‘to keep him company’. When his request was turned down, he decided to improvise and took the ‘stuffed suitcase’ route to get his friend in.

However, his game was exposed when other residents of the building saw him dragging a huge suitcase into his apartment and smelled something fishy. When they asked him to open the suitcase, they were shocked to see a youth inside. The Kadri police detained both students, informed their parents and later let them off with a warning.

Now, your khata certificate will have only scrap value