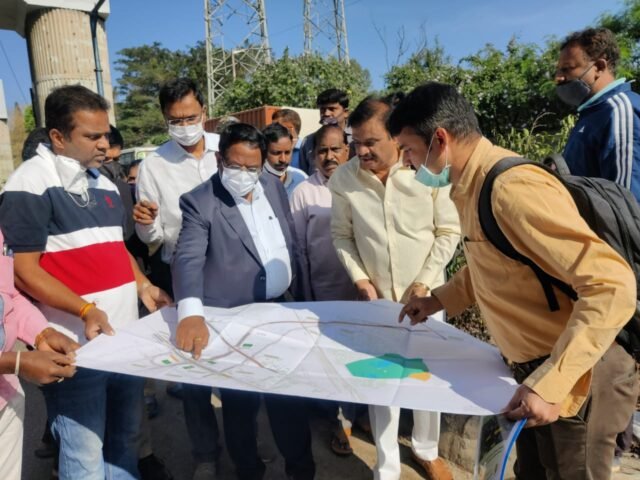 “Nearly 70% of the traffic enters the city from Goraguntepalya junction and a nearly three- hour traffic jam is witnessed every week-end. The entire scene will change once the project is implemented,” said Muniratna.

Prasad said the Goraguntepalya junction is a major gateway to Bengaluru and connects vehicular traffic to Tumkur Road, Mysore Road, Hosur Road, Old Madras Road, Bellary Road and towards the International Airport. The entire project for the signal-free corridor at Goraguntepalya junction will cost around Rs 2,000 crore. He said an ambitious corridor development project would be implemented and Chief Minister BS Yediyurappa had been requested to make the necessary allotment in the upcoming state budget.

The Commissioner said the project would take four to five years for completion. “We hope that the state government will make a stage-by-stage budget allocation for the project,” he said.

A comprehensive blueprint for the implementation of the signal-free corridor project has been prepared and a detailed project report (DPR) has been is placed before the Chief Minister.