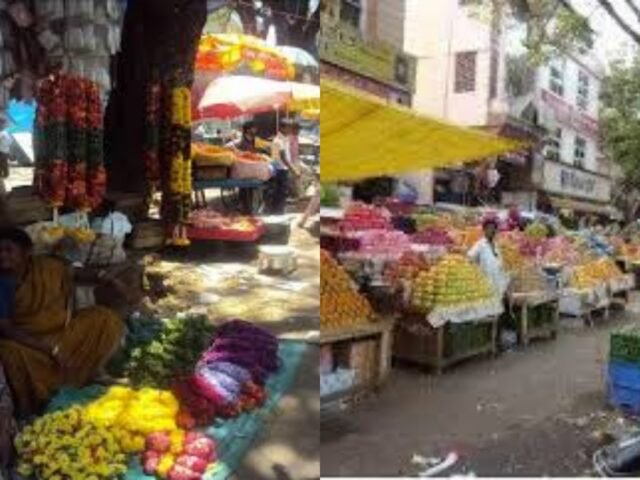 Nearly 10 years after the Department of Urban Land Transport (DULT) ditched its plan to make the 700-metre stretch of Gandhi Bazaar ‘pedestrian friendly’, and despite more recent opposition from local residents, it has decided to kickstart the project again with BBMP’s assistance.

DULT feels that after successfully making Church Street pedestrian-friendly — at least during weekends — it has a good chance of implementing a similar project at Gandhi Bazaar.

If all goes according to DULT’s plan, Gandhi Bazaar could well enter the enviable ranks of Nanjing Road in Shanghai, which at 6 km is the world’s longest shopping district and attracts over 1 million visitors daily, Hyderabad’s Charminar Pedestrianisation Project, Jaipur’s Pedestrianization Programme and Pedestrianising Malioboro Avenue to Sultan Place in Yogyakarta, Indonesia.

According to DULT, the blueprint is ready, and local communities and the government are working together to turn it into a walkers’ zone a la Church Street. The design for Gandhi Bazaar has been prepared by GIZ, a German company.

Gandhi Bazaar Road is a major destination for hawkers like flower merchants, fruit vendors and vegetable sellers. The main objective of the scheme is to make Gandhi Bazaar more accessible to the public by facilitating parking at nearby locations so that the entire 700- metre stretch can be used by pedestrians.

DULT’s plan includes a separate parking system for two-wheelers, cars and auto rickshaws, paved sidewalks, and spaces for street vendors, merchants and other outlets. It is also planned to set up a multi-level car parking facility near Gandhi Bazaar Road, which will prevent roadside parking, said Manjunatha Prasad.

The earlier attempt for a 700-metre pedestrian-friendly stretch proved almost impossible as the area was swamped with hawkers and shoppers round the clock. There are more than 400 hawkers who have encroached the footpaths and the roads, even though BBMP has constructed a separate market for them. In 2018, local residents had opposed the Gandhi Bazaar redevelopment project.

No Covid-related duty for cops over 55 years