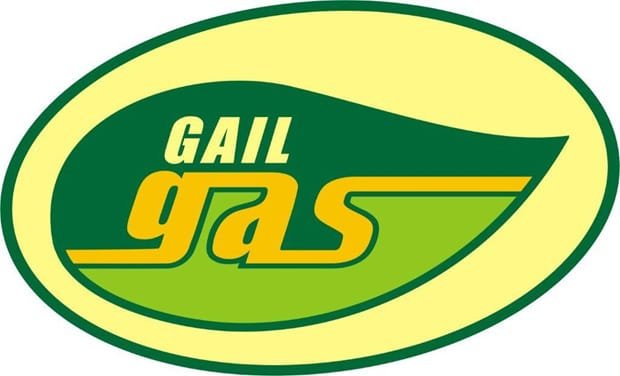 BBMP’s waste management task will get that much easier following its move to allow GAIL Gas to set up a compressed bio gas plant in North Bengaluru. The Central PSU has received in-principle approval from the civic agency to set up the 300 tpd plant, which will utilise wet waste produced in the city.

In this connection, Vivek Wathodkar, Chief General Manager, GAIL Gas, Bengaluru had written to BBMP on April 9 this year. The plant, estimated to cost Rs 50-60 crore, will be built and operated by GAIL Gas at its own expense.

BBMP has assured a supply of 300 tpd of segregated organic wet waste as well as land required for the plant. This mega project will be a big step towards addressing the growing waste generation in Bengaluru and will further the objectives of ‘Clean Bengaluru’ and ‘Swachch Bharat’.

In a letter addressed to the company, BBMP Chief Commissioner Gaurav Gupta said, “We appreciate the initiative being taken by GAIL Gas to build and operate the compressed bio gas plant in Bengaluru. BBMP/BSWML will be happy to provide any support in this initiative.”

Gupta said, “The proposal has been deliberated and was also discussed with GAIL officials deputed for discussion with SWM officials. In discussions with GAIL representative, it was stated that GAIL is ready to take up a 300 tpd capacity CBG plant at their own cost, provided 18 acres of land is provided by BBMP/BSWML/GoK.”

BBMP has decided to give in-principle approval to GAIL Gas to set up the plant on land provided by BBMP/BSWML/GoK. Further, BBMP/BSWML will also provide 300 tpd of segregated organic wet waste required to run the plant.

The Chief Commissioner has asked GAIL Gas to submit a detailed proposal along with a detailed project report, including the financial viability, technical proposal, detailed engineering design and drawings.

This apart, GAIL Gas is laying a gas pipeline network in Bengaluru and Dakshina Kannada districts to supply eco-friendly and economical piped natural gas (PNG) to households, commercial establishments and industries, and compressed natural gas (CNG) for vehicles. The PSU has through its earlier CSR initiatives supplied 18 CNG-driven dry waste collection vehicles to BBMP and has also installed steel dustbins throughout the city.

GAIL Gas has expressed gratitude for the support received for all its initiatives from the government of Karnataka and BBMP, especially the state Chief Secretary and the BBMP Administrator and Chief Commissioner.