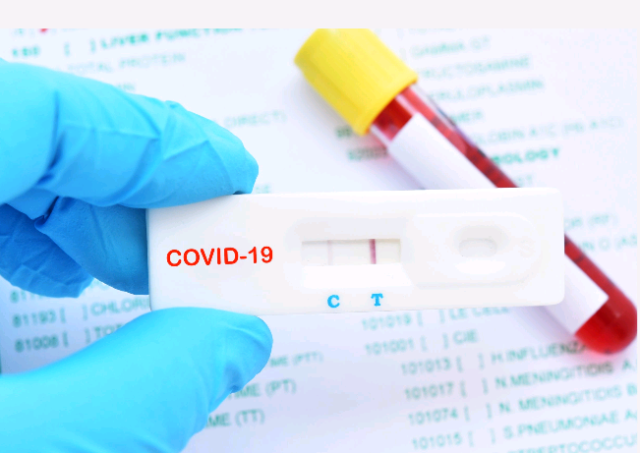 The decision of the Karnataka government to buy 1 lakh Covid-19 test kits from a Beijing firm has raised eyebrows, as the Indian government had decided not to buy any testing kits from China.

According to sources, the Karnataka Ccovid-19 task force has placed orders for 1 lakh antibody test kits from Beijing-based Sino-Biocan, and the consignment is expected to arrive in the next 10 days.

As per reports in some city-based English dailies on Monday, the Beijing company has promised to deliver the kits through a cargo plane in the next 10 days.

Meanwhile, the Centre has decided to place an order for personal protective equipment (PPE) — masks, eye gear and other items — and ventilators from China, even as it decided not to procure testing kits that have been found faulty by some countries. As per reports, testing kits supplied by China have been found faulty by Spain, the Czech Republic, Turkey and the Philippines.

Sources close to the Karnataka government said the deal is worth Rs 50 crore. Meanwhile, the government is also holding talks with a Switzerland-based company which had offered the testing kits for around Rs 35 crore.

“As the country is facing a medical emergency, it is very rare that opposition parties will question the credibility of the government. The state government has already decided to take 4G exemptions to place orders for the procurement, and the Beijing-based company has been ordered to deliver the kits,” an official who is closely monitoring the deal said.

Replying to a query raised during a presser, additional chief secretary Jawaid Akhtar said, “IISC has developed a testing kit and they have already held discussions with the state government. The testing kits need to be approved by ICMR and the Centre. Meanwhile, we have a already placed an order with a China-based company.”