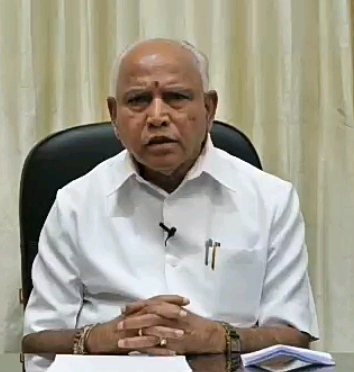 Elders to stay home for 3 months

A meeting of senior ministers on Saturday to review the Covid-19 situation in the state and the steps to be taken after April 20 discussed identifying containment zones and the activities to be permitted in non-containment zones.

Briefing the media, Chief Minister BS Yediyurappa said It was decided to appoint an ‘incident commander’ for each containment zone, assisted by police and health officials. They will be responsible for containing crowd movement and providing basic amenities in these areas. Incident commanders will have magisterial powers.
Among the stipulations passed are: