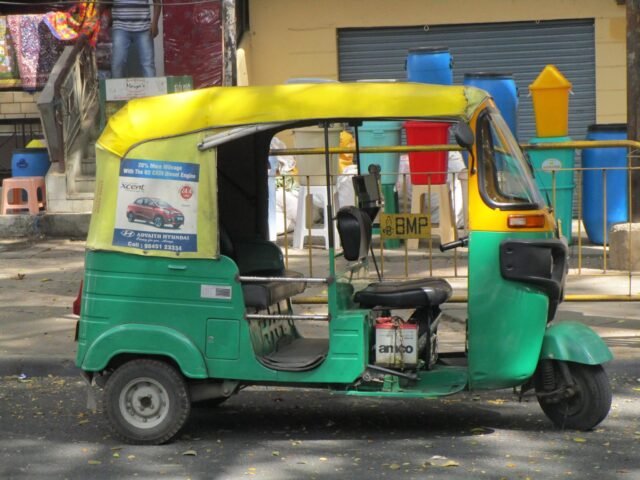 After first 2 km, Rs 15 will be charged for every km; revision follows auto drivers’ meeting with Bengaluru Urban District Commissioner

The Karnataka Transport Department on Monday announced an increase in autorickshaw fares in Bengaluru. The base fare has been hiked to Rs 30 from the present Rs 25 for the first two kilometres, while Rs 15 will be charged for every subsequent kilometre. The new fares will be effective from December 1. Auto fares in Bengaluru were last revised in 2013.

The fare revision follows a recent meeting of representatives of autorickshaw drivers with Bengaluru Urban District Commissioner J Manjunath, who is also chairman of the Road Transport Authority.

Speaking to the media, CN Srinivas, general secretary of the autorickshaw drivers’ union, expressed satisfaction at the government’s announcement of a fare hike and said, “LPG prices have gone up in the last few years. A litre of auto LPG cost Rs 28 in 2013 and now costs Rs 66.” Furthermore, he said, the Covid pandemic and the related lockdowns had badly affected auto drivers and their families.