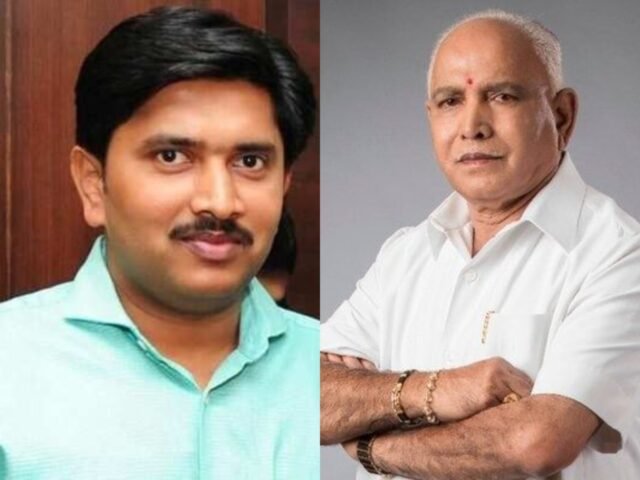 In a shocking development, Chief Minister BS Yediyurappa’s nephew and
political secretary NR Santosh was hospitalised on Friday after a reported suicide attempt.

Doctors treating him at MS Ramaiah Hospital said he is out of danger but is being closely monitored.

Speaking to the media after visiting the hospital, Yediyurappa said his nephew was out of danger and under the care of a team of doctors.

“I don’t know why he attempted to commit suicide. I will speak to his family members and also to him to know why he chose the extreme step,” Yediyurappa said.

The Sadashiv Nagar police visited the hospital to probe into why Santosh reportedly consumed an overdose of sleeping pills.

On May 28, Santosh was elevated as political secretary to the Chief Minister. As per sources, he was recently asked to resign from the post but has yet to do so.

Karnataka minister who complained to Guv against CM says he is loyal to the...