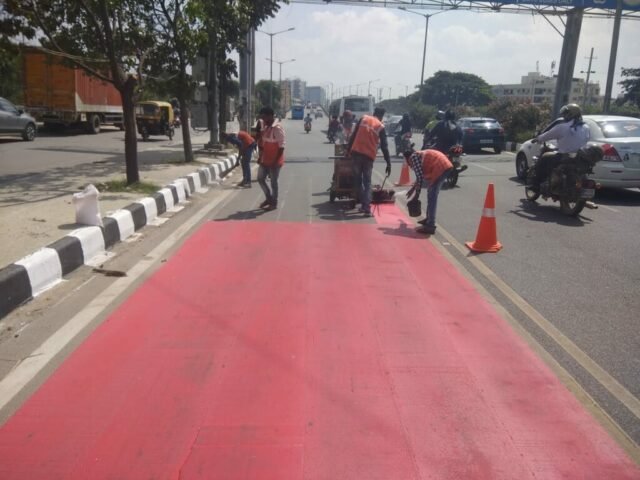 Many bus passengers in the city dreaded the commute time of 45-60 minutes between the Central Silk Board and the Tin Factory junction on the busy Outer Ring Road (ORR). But in recent months the situation has improved considerably with the introduction of the Bus Priority Lanes (BPL) from November 2019. Buses on the route are reaching their destinations in less than half an hour.

However, urban experts are demanding that the project be implemented in areas where it can provide connectivity to Namma Metro routes. The routes the experts are suggesting include Madiwala-Indira Nagar and Banashankari-Kengeri.

BMTC has clearly benefited from the project. The service operates 837 buses along the present corridor, and the average number of passengers in a month, which was 88,000, has gone up by another 3,000.

Government appeals to those with ILI to get tested

WhatsApp limits frequently forwarding messages to 1 chat at a time