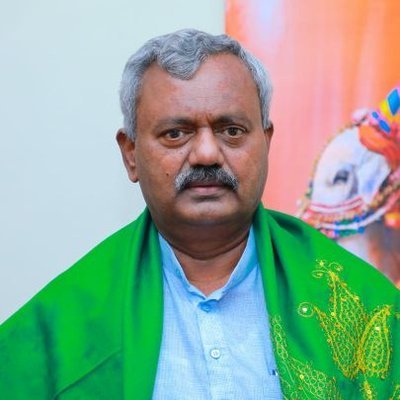 Karnataka Cooperation Minister S T Somashekar said on Sunday that the Centre has earmarked Rs 4,750 crore to Karnataka under the Atmanirbhar Bharat package for the development of the cooperative sector.

Already, a proposal for Rs 600 crore has been submitted to the centre for the release of the grant.

Inaugurating the 67th All India Cooperative Week organised by the SCDCC Bank in Mangaluru, he said the Centre also gave Rs 1,750 crore to the cooperative department through Nabard.

Minister said that an incentive of Rs 12.75 crore had been provided to Asha workers in Karnataka during the lockdown period. The department has appointed nodal officers to each district to oversee the use of loans that were disbursed under Arthika Spandana programme in the state.

Centre had recently permitted Karnataka State Co-operative Marketing Federation Limited to sell generic medicines across the state through co-operative societies for the first time in country, which will benefit the poor.

Dakshina Kannada MP Nalin Kumar Kateel said that the B S Yediyurappa led government in Karnataka will solve row over Kumki, Kana, Bana land along with Moolageni rights in the next two and a half years. (agency)