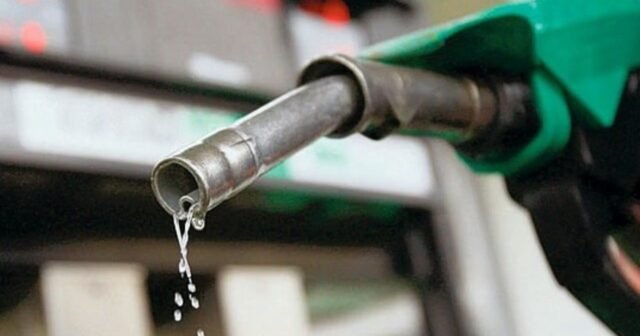 In his tweet welcoming the Centre’s decision and calling it a ‘Deepavali gift’ to the people, Bommai said Karnataka’s decision to reduce sales tax on the two automotive fuels would cost Rs 2, 100 crore to the state exchequer.

“The price cut will come into effect from tomorrow (Thursday) evening…This is a Deepavali gift to the people from the Central and state governments,” he tweeted

Even though, it will mean a loss of rs 2100 crore to our exchequer, it will bring down the prices for our citizens to 95.90 & 81.50 (Approx.) for Petrol and Diesel respectively.

Wishing all a very #HappyDeepavali with this good news once again.@CMofKarnataka
2/2

The new petrol price in the state is estimated at Rs 95.50 a litre while diesel will be Rs 81.50, the Chief Minister said.

Also Read: Diwali Bonanza: Excise duty on Petrol and Diesel to be reduced by Rs 5 and Rs 10 respectively from Thursday

Karnataka CM extends lockdown till 6 am on Monday, June 14