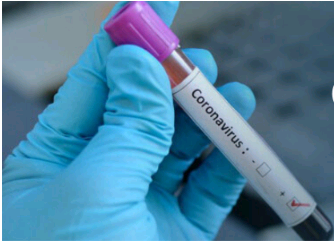 In a jolt to the district administration, an 80-year-old woman who was a primary contact of a Covid-19 patient died here on Monday. The infected patient is isolated at a Belagavi hospital.

As per the district administration, the woman died at 10:30 am. The administration has sent her swab samples to the laboratory to confirm whether she was infected with Covid-19.

Deputy Commissioner Dr S B Bommanahalli said it would not be appropriate to comment on her death before the lab report is received.

As per the district administration, the deceased woman was a resident of Hirebagewadi and a contact of patient 224, a 38-year-old whose positive report had come on Sunday.

She was one among 21 primary contacts of patient 224. “Identification of primary contacts was underway so that they can be quarantined, but meantime her death has been reported,” said an official.

Bommanahalli said as a precautionary measure, the standard protocol was followed for her cremation.

Karnataka picks up the tab for migrants’ rail travel