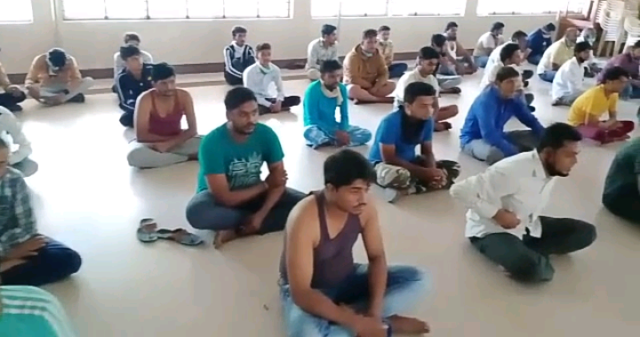 The Padarayanapura riot accused will be shifted to Haj Bhavan in Bengaluru. Home Minister Basavaraj Bommai said all necessary preparations are being made to shift the miscreants.

Speaking to the media, Bommai said he had ordered  tests to be conducted at the time of the arrests, and 2 were found to be infected with the coronavirus — and 3 later.  “We have spoken to the officials concerned and the CM too has ordered them shifted,” Bommai said.

The Ramanagara prison staff, the cops who were at Padarayanapura, and  their contacts will be asked to self-quarantine, Bommai said, adding that the court would be kept informed on the issue.

“We will test all those in the Ramanagara jail. The people of Ramanagara district need not fear. Already those inmates are being relocated. All safety precautions have been taken,” Bommai said.