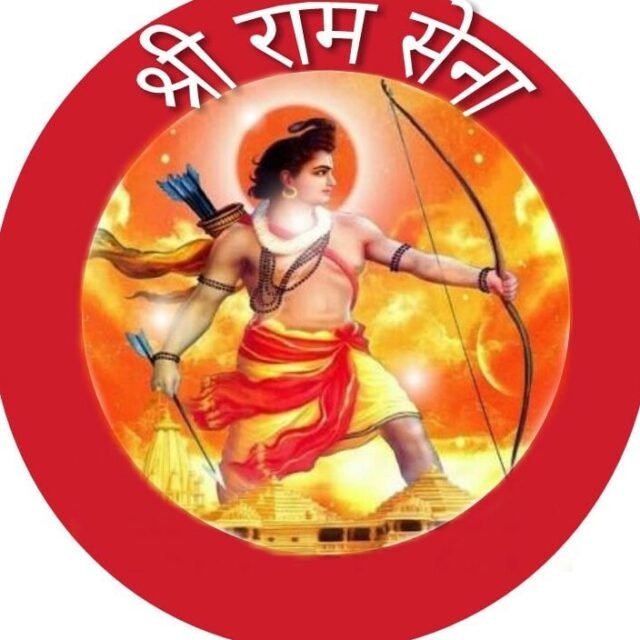 The organisation would deploy its members in various parts of Karnataka, where there would be chances of ”vulgarity” in public places, in the name of Valentine’s day celebrations.

“Every year we organise the ”Mata-Pita” pooja across the state. We would organise the event at 50 to 60 places,” the outfit chief Pramod Muthalik told PTI.

The fringe outfit President said there will be volunteers of the organisations at the probable places such as pubs, bars, malls, ice cream parlours and parks to ensure that there is no vulgarity in public places.

He, however, pointed out that the members of the outfit will not take law into their hands but would work in tandem with the police to prevent such incidents.

In a press release, the Hubballi unit of Shri Ram Sena said, “The western culture is trying to attract the youth towards it, which has an adverse effect on our invaluable heritage and leads to unacceptable drugs, sex and love jihad. Valentine”s day is a clear example of it.”

Meanwhile, Bengaluru Police Commissioner Kamal Pant said, “We will not allow anyone to take law into their hands.” “If anyone has any grievances, let them come to us,” he added.

BBMP to provide PPE kits to voters infected with Covid to cast their votes...