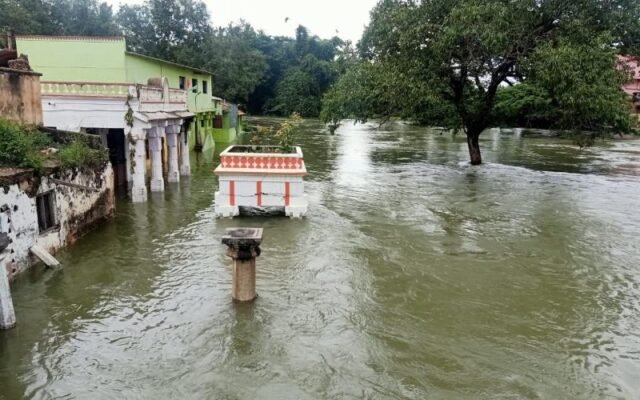 There are no signs of a respite for coastal Karnataka as heavy rainfall is expected over the next 48 hours. The Department of Meteorology has issued an alert of heavy rain over the Malnad region.

Heavy rains are also expected in the Central and North Karnataka districts.

However, Bengaluru Urban and Rural, Davanagere, Ramanagara and Chitradurga are likely to experience moderate rains.

The forecast for the next 2 days (ending at 8.30 am on August 11) is: “Isolated to scattered light to moderate rains likely over BBMP area.”

Meanwhile, the water level has increased in the Sonna barrage in Kalaburagi district, following continuous rainfall.