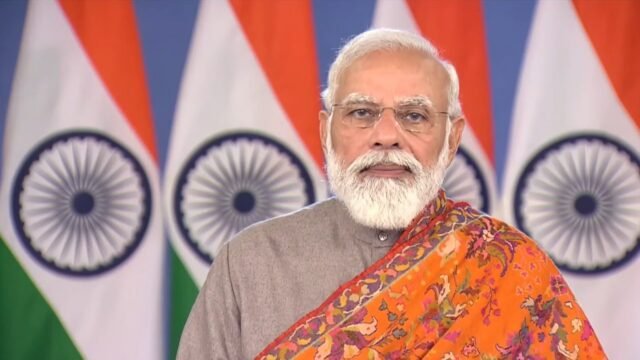 Prime Minister Narendra Modi on Friday announced that the government has decided to repeal the three farm laws, which were at the centre of protests by farmers for the past year.

Addressing the nation on the occasion of Guru Nanak Jayanti, the prime minister said the three laws were for the benefit of farmers but “we couldn’t convince a section of farmers despite best efforts”.

The goal of the three farm laws was to empower farmers, especially small farmers, he said.

The agriculture budget has risen by five times with over Rs 1.25 lakh crore being spent annually, Modi said.

He also highlighted his govt’s measures to benefit small farmers.

“I have experienced farmers’ difficulties, challenges from very close quarters in my five decades of public life,” the prime minister said. PTI