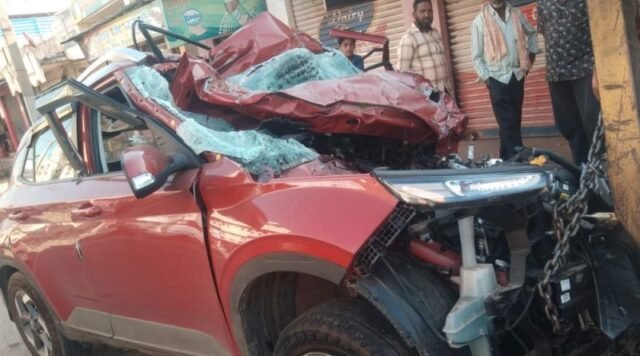 Four Bengaluru Youth were killed when the car they were travelling in rammed into a truck in Hassan district early on Saturday, police said.

According to police, the four youth from Bengaluru were heading to Chikkamagaluru in their car to attend a marriage
when the accident occurred along Channarayapatna bypass road, at about 5.30 am.

A case has been registered with Channarayapatna traffic police and investigation is on.

Kumaraswamy gets admitted at Apollo Hospital