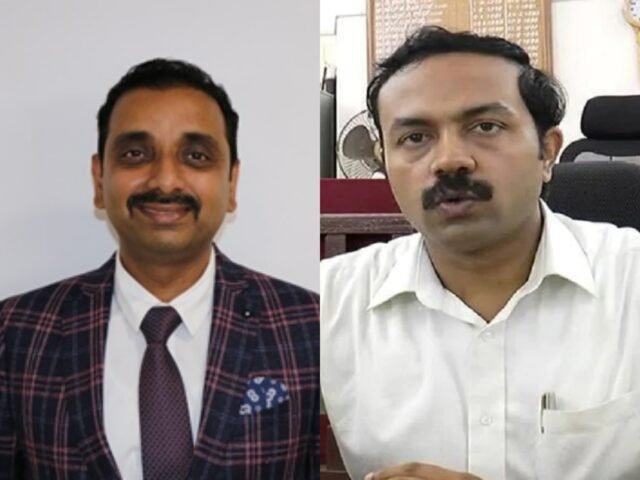 Pandey was face of govt war on Covid; had ‘frictions’ with Health Minister

Pandey has been a frontline warrior during the Covid-19 pandemic and, having been in his post for long,  was due for a transfer. Sources say Pandey and Health Minister Dr K Sudhakar were not on the same page on various issues, and his transfer is said to be because he ‘disregarded’ the  minister’s ‘advice’ on several occasions.

Among the other major transfers, 1993 Karnataka cadre IAS officer Tushar Giri Nath has been appointed as the Urban Development Department’s Principal Secretary, with concurrent charge of the Cooperation Department

2001 cadre IAS officer Dr J Ravishankar makes way for Tushar Giri Nath and is transferred as Secretary to the Kannada and Culture Department.