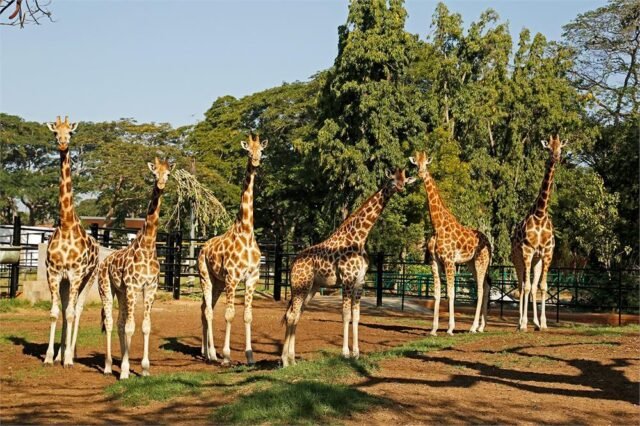 In an attempt to prevent the spread of Covid-19 virus, the district authorities have issued an order to close the famous tourist spots during Dasara.

In a statement here on Thursday, Deputy Commissioner Rohini Sindhuri said that popular tourist spots–Mysuru Palace, Zoo, Sri Chamundeshwari temple atop of the Chamundi hills will remain closed as precautionary measures and to protect the interests of the people. Covid cases have been increasing in the District and it is necessary to avoid crowding since the festival season usually attracts tourists to favorite destinations .

She also said that the administration requested the Mandya district administration to close down tourist spots including Brindavan garden in KRS, Ranganathittu Bird sanctuary, Srirangpatna and other places.

However, she said, the regular pooja on Chamundi hills and at Nanjangud temple would be carried out without public entry.

The Dasara festival will be held as per the guidelines issued by the technical committee to the government with only limited invitees on October 17 at Chamundi hills and final day Jamboo Savari on October 26 inside the famous mysore P Palace premises, she added.

She also requested the elected representatives and media persons should go for covid test before attending both the programmes.

Meanwhile A free RT-PCR and Rapid Antigen Test were conducted for the staff of Mysore Palace in view of the beginning of the ten-day Dasara festival from Oct 17 to 26.

As many as 300 employees are working in various Departments in the Palace which includes Electrical, Civil and Horticulture, Police and Home Guards. Of them, 164 underwent two tests. Though all of them tested negative in Rapid Antigen Test, the swab collected from them had been sent to the laboratory for RT-PCR test and the result was awaited.

The tests were conducted free of cost following requests made by T.S. Subramanya, Deputy Director, Mysore Palace Board, to the Health Department as a precaution.

The staff members will be present in the Palace premises to supervise in conducting cultural programmes as well as other rituals. (Agency)

Is BBMP a law into itself?

Schools will stay shut till Oct 30