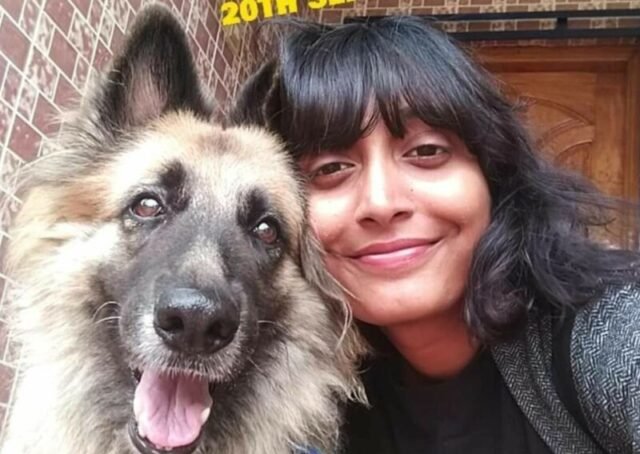 Delhi Police Thursday told the Delhi High Court that it has not leaked any information to the media in relation to its probe in the FIR against climate activist Disha Ravi for her alleged involvement in sharing a toolkit backing the ongoing farmers’ protest.

The court was hearing Ravi’s plea to restrain police from leaking to the media any probe material in relation to the FIR lodged against her.

Justice Rekha Palli said keeping in view that the petition raises an important question of public importance, it be listed for arguments on September 27.

Advocate Rajat Nair, representing the Delhi Police, submitted that the leak has not happened from their end.

The police, in its response filed through advocate Amit Mahajan, said the allegation that the information of chats of Ravi has been leaked by the police is “false and factually incorrect”.

The affidavit, filed by Deputy Commissioner of Police (Cyber Cell Unit) of Special Cell Anyesh Roy, said no information or document forming part of the case file including the subject chats have been shared by the police with any media house or individual except the information communicated officially through press briefing or broadcast, which is a matter of record.

The court was informed by the senior advocate Akhil Sibal, appearing for Ravi, that the pleadings in the case are complete.

He said while Ravi was in custody, her private chats were leaked to the media.

While the police claim it has not leaked it, the media clearly says they got it from the police, he argued, adding that some protection or guidelines need to be considered in this regard.

Ravi was arrested by Delhi Police on February 13 for allegedly being involved in sharing on social media a ‘toolkit’ related to the ongoing farmers’ protest against the Centre’s three new agri laws, and was granted bail by a trial court here on February 23.

In her petition before the high court, she has also sought to restrain the media from publishing the content or extract of any private chats, including those on WhatsApp, between her and third parties.

Ravi, in her plea, has said she is ‘severely aggrieved and prejudiced by the media trial surrounding her arrest and the ongoing investigation, where she is being viscerally attacked by the respondent 1 (police) and several media houses’.

She has claimed that her arrest from Bengaluru on February 13 by a Cyber Cell team of Delhi Police was ‘wholly unlawfully and without basis’.

She has also contended that in the present circumstances, it was ‘highly likely’ that the general public will perceive the news items ‘as being conclusive as to the guilt of the petitioner (Ravi)’.

She has claimed that the police first ‘leaked investigative material’ — like alleged WhatsApp chats — the substance and details of which were only in the possession of the investigating agency.

The high court had on February 19 said certain media coverage of investigation into the FIR against Ravi for her alleged involvement in sharing a toolkit backing farmers’ protest indicates ‘sensationalism and prejudicial reporting’, but declined to order removal of any such content at this stage.

The issue of removal of content which was already in public domain shall be considered at a later stage, it had said.

The high court, in an earlier order, had asked media houses to ensure that no leaked investigation material is broadcast as it could affect the probe and directed Delhi Police to abide by its stand on affidavit that it has not leaked nor intends to leak any probe details to the press.

The Ministry of Information and Broadcasting had said the petition was not maintainable as no complaint was first made to it for taking action against any TV channel or media house for any alleged incorrect reporting of the case. PTI