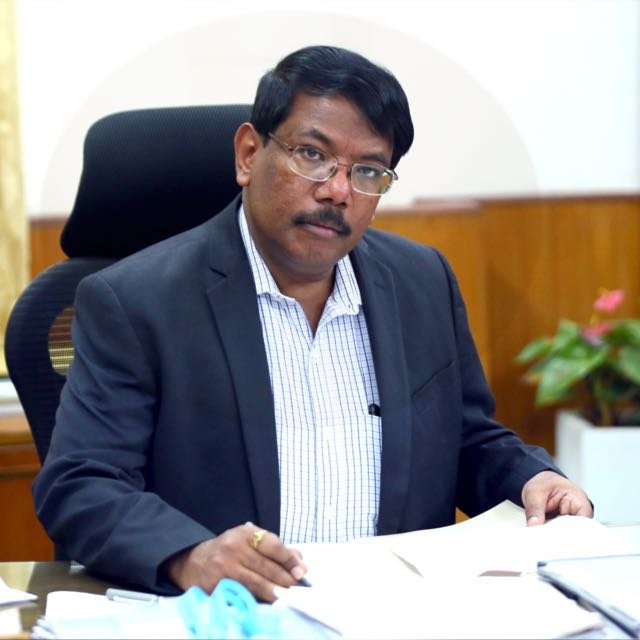 Contrary to expectations in the corridors of power, Karnataka Chief Minister Basavaraj Bommai has reportedly done a ‘U’-turn in selecting a successor to the CM’s Additional Chief Secretary EV Ramana Reddy. Instead of senior bureaucrat Rakesh Singh, it is a 1994-batch IAS officer and former BBMP Commissioner N Manjunatha Prasad who is set to be elevated as Bommai’s Principal Secretary.

The development was shared with TheBengaluruLive and an order to this effect is expected on Thursday, August 5.

Earlier, TheBengaluruLive had broken a story on July 30 to the effect that Rakesh Singh (1989-IAS) would be the new ACS to the Karnataka CM. But sources say the order was not issued as Bommai was yet to settle into the CM’s post and was preoccupied with cabinet formation – in his first 8 days in office, he spent three days in New Delhi and one day touring flood-hit areas in Karwar.

Turning down Rakesh Singh’s name was a shocker as he is considered a seasoned bureaucrat who gets along with politicians of all parties. But sources say Minister R Ashoka played a key role in the elevation of Prasad to the CMO.

Bommai and Ashoka are known to be very close, In fact, on July 28, during a television interview, Ashoka had openly said that they are very close and had agreed to support each other if one of them became the new Chief Minister.

Prasad has a ‘way’ with politicians

Narayan Manjunatha Prasad has considerable experience in working with politicians. We are not saying that other IAS officers are ‘less’ experienced in this regard, but Prasad has an ‘edge’ in this sphere. He has worked with former Railway Minister Mamata Banerjee and also with former President Pranab Mukherjee (during Mukherjee’s tenure as MP from Jangipur in Murshidabad district of West Bengal from 2004-2006). Prasad was selected to the West Bengal cadre but he fought a case against UPSC and got his cadre changed to Karnataka.

Ever since Prasad came to Karnataka, he is one of the IAS officers who are most sought-after by politicians in Bengaluru, irrespective of party affiliations.

Prasad had a successful four-term tenure as BBMP Commissioner (2016 to 2021), during which period he was transferred only during the assembly elections. He is seen as being close to Minister R Ashoka, who was instrumental in Prasad’s appointment as Principal Secretary (Revenue) after the retirement of IAS officer Mahendra Jain on March 31, 2021.

Prasad is currently posted as Principal Secretary, Revenue Department & Disaster Management (from April 2021), with additional charge of the Department of Information and Public Relations.

Prasad has always maintained a good rapport with politicians of all parties and also with the media, irrespective of the size of the publication. He seems to gauge very well every person who meets him and more often than not anyone who meets him even once has a high opinion of Prasad.

With Prasad getting elevated to the CMO, politicians in Bengaluru will be hopeful of having better interaction with the Chief Minister’s Office.

Born and brought up in Bengaluru, Manjunatha Prasad is a B.E. (and gold medallist) in Mechanical Engineering, an M Tech from IIT-Delhi, and was selected to the Indian Administrative Service in 1994. He is currently Principal Secretary, Revenue Department, Government of Karnataka

As part of his official duties, he has visited the following countries:

No reopening of schools without vaccines for below 18 in Karnataka: CM Yediyurappa