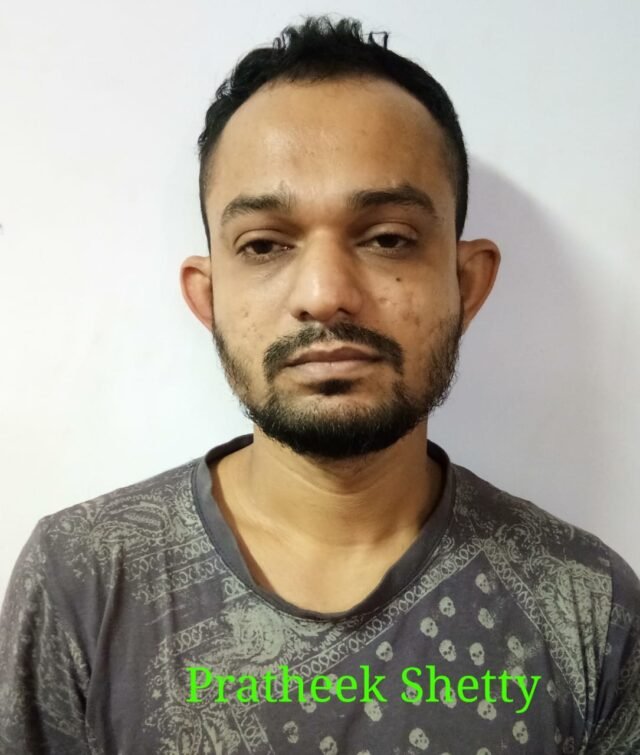 Shetty, originally from Mangaluru, is a trained software engineer who took drugs during his college days. Once he came to Bengaluru and was employed in an IT firm, his addiction led him to becoming a peddler. “Due to his addiction, Shetty lost his job and now is a full-time drug procurer and supplier of drugs to high-end parties,” a police official said.

Shetty allegedly has a good rapport with drug suppliers operating from Africa.

Task force submits report on NEP implementation, to be taken up in the next...