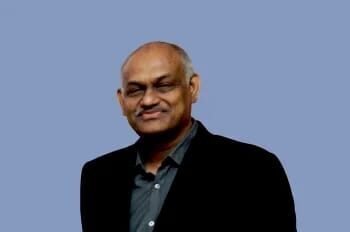 The Anti-Corruption Bureau (ACB) has sought the permission of the state government to seize 12 properties of brokers who fraudulently obtained Transfer of Development Rights (TDR) and sold them for a consideration of Rs 27.68 crore.

TheBengaluruLive tried to get the reaction of Lath but he denied to comment on it.

Property In the name of Revanna, father of Munirajappa, in KR Puram hobli Kaudenahalli, survey 132, was converted by his children in 1989 into 10 sites. Those who bought the sites have constructed buildings there.

The place was marked for road widening in TC Palya and Horamavu. The original owner, Munirajappa, was approached by Ratan Lath and other intermediaries. Munirajappa submitted the death certificate of his father Revanna and filed an affidavit to transfer the ownership in his name.

According to the ACB inspector, Bengaluru East taluk officials joined hands with the brokers and transferred the documents.

The brokers then obtained a GPA from Munirajappa for a consideration of Rs 2.70 crore, and obtained TDRs in collusion with BBMP engineering department officials.

The brokers sold two TDRs to 12 real estate companies for a consideration of Rs 27.68 crore.

According to the investigating agency, if the road is to be widened, BBMP will have to re-distribute TDRs to the actual owners of the same space.

‘Lord Ganesha will NOT curse you if (illegal) temples are razed’