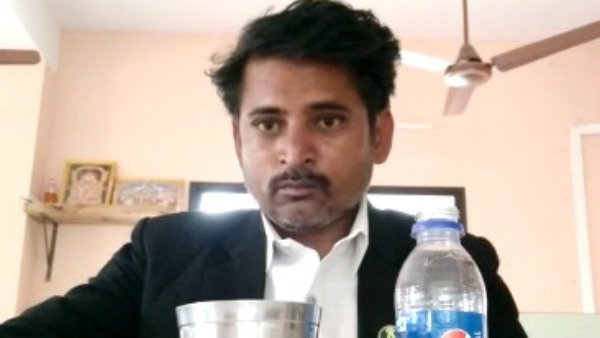 Unable to withstand the harassment of his employers, a young lawyer working as a legal advisor with a bank took his own life and recorded the act in a video.

In his suicide note, Mahesh, 28, an employee of Equitas Small Finance Bank near Ballari Circle, Hospet, alleged that he was forced to okay loans on the basis of fake documents.

An investigation by Ballari Palike officials and the local police has confirmed that the loan-related documents were fake.

Mahesh had reportedly told his family about the irregularities in the bank, and had been urged by them to quit. His brother alleged that Mahesh committed suicide due to mental torture.