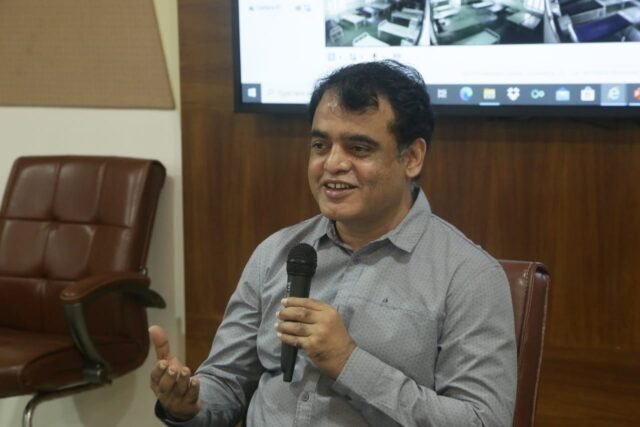 The academic year for various degree courses will commence in online mode from September 1, while offline classes will start in October.

Speaking to reporters after the inauguration of various development works in Subramanya Nagar of Ward 66 on Tuesday, DCM and Higher Education Minister Ashwath Narayan said the government is awaiting guidelines from the Centre on offline classes as well as a few degree exams to be conducted in September. All colleges will start in October and students are expected to attend classes in person.

The state government has already made comprehensive preparations for starting offline classes following the guidelines set by the UGC, he added.

Along with the commencement of the academic year, final- year examinations will be scheduled for all undergraduate, diploma and engineering students. Additionally, exams for students with backlogs will be conducted, the DCM said.

Noting that the state government had successfully conducted the CET for more than 1.94 lakh students. including 63 Covid-positive students, Narayan said, “I do not understand why people are opposing the NEET being conducted. I suspect that there is something fishy about it. Maybe certain groups want seats allocated through an opaque ‘system’ rather than on the basis of merit. Some vested interests have been trying to disrupt the NEET since the beginning.” The DCM said the state government was well-prepared to conduct the test.

SC stays proceedings before Bengaluru court against Azim Premji others

Bengaluru doc who recovered from Omicron is covid positive again