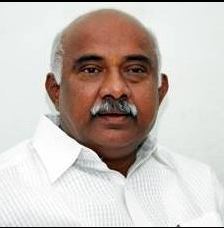 Speaking to the media in Mysuru, Vishwanath said such a step could prevent addicts from resorting to extreme measures. Sale of alcohol in black should be disallowed.

“All MSIL outlets and wine stores must be opened. Allow alcohol sales from 8 am to 11 pm two days a week. Cancel the licence if the rule is not followed. If bars and restaurants are open, there will be fights. But if parcels are taken from MSIL outlets, there won’t be a problem,” he said.

“Right now, bars are making a profit by selling liquor at exorbitant prices. Addiction can lead to suicide. It is the government’s responsibility to save their lives. I will bring this to CM Yediyurappa’s notice. There is a widespread opinion that alcohol sales should be allowed.  Nobody dares to say it, but I am telling you,” the ex-minister added.