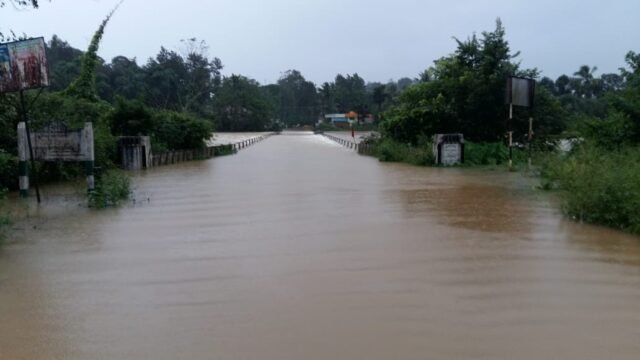 Revenue Minister R Ashoka made the announcement after a announced a video conference with officials of 19 rain-affected districts on Thursday.

Forecast for next three days:

South Karnataka: Heavy rainfall is likely in Davanagere, Mysuru, Chamarajanagar and other districts.

Centre wants WFH for IT staff till July 31