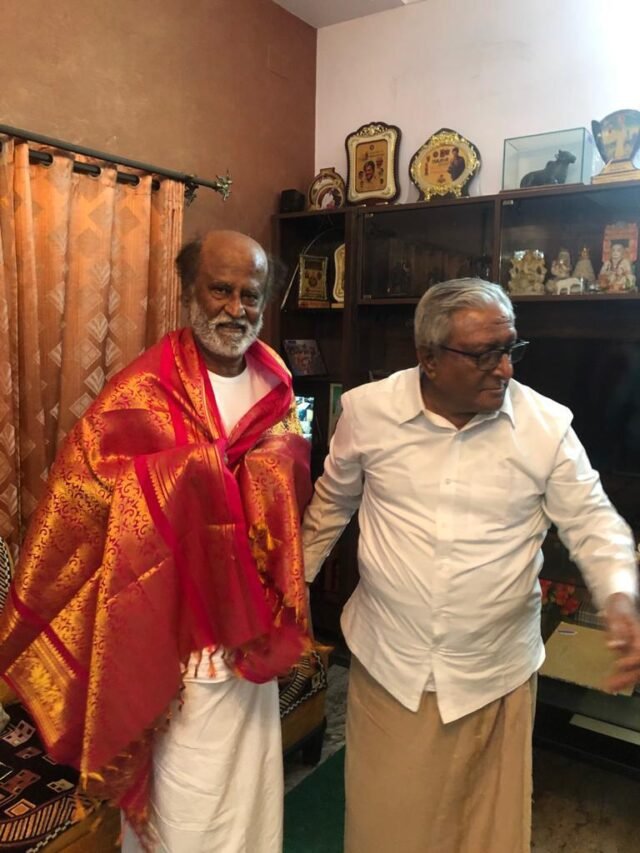 Tamil superstar Rajinikanth met his elder brother Sathyanarayana Rao here, days after announcing his decision to take a plunge into politics, sources close to him said.

Rajinikanth visited his brother’s residence here on Sunday night and sought his blessings, the sources said.

”Thalaivar” (meaning leader), as the southern superstar is fondly addressed by fans, had been mulling political entry for many years.

Ending years of suspense, Rajinikanth announced on December 3 that he would launch a political party in January 2021 to contest in the Assembly elections in Tamil Nadu. PTI