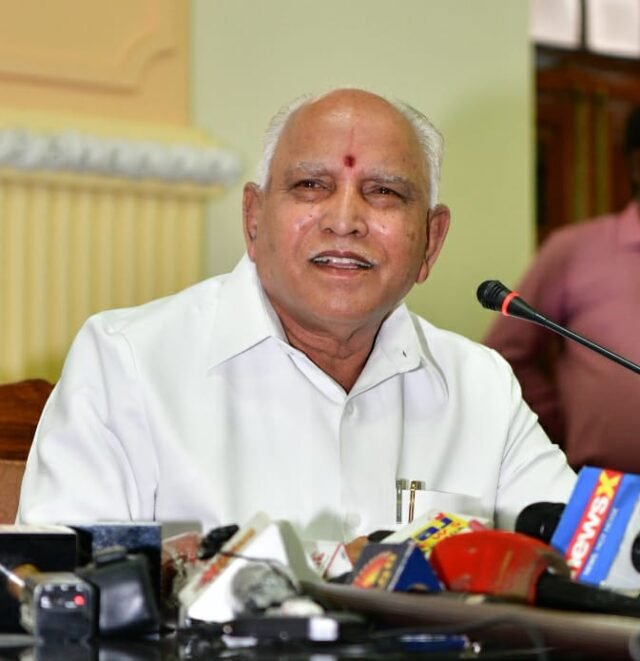 Karnataka Chief Minister B S Yediyurappa on Monday said that the bill against ‘Love Jihad’ will not be tabled in this Session which began in Bengaluru on Monday.

Speaking to media here, he said that the bill against cow slaughter would be presented in the current session.

Yediyurappa dismissed the ‘Bharat Bandh’ call given by farmers on December 8 and said there was no need for it as the Centre is holding talks with the agitating farmers in Delhi. (Agency)

No Complete Lockdown on Sunday

Arnab Goswami Attacked By Congress Goons In Mumbai While Driving Back Home With His...