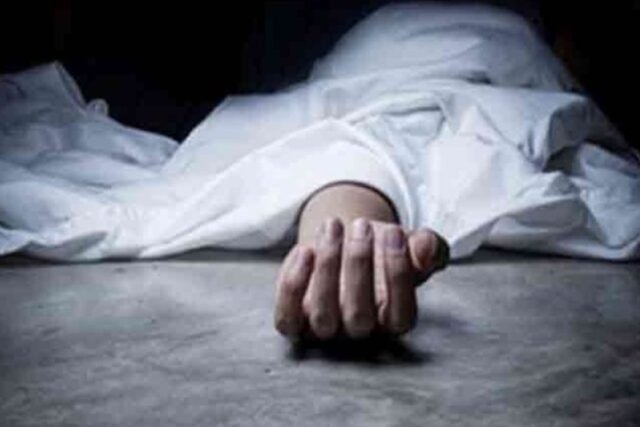 A trivial quarrel between two friends ended in the murder of a Nigerian national in the Banaswadi police station limits.

The Nigerian has been identified as John Sunde (30). The accused, Manoj, is also seriously injured and is being treated in a hospital.

As per the police, Sunde and Manoj are friends. Sunde, who lived in a rented house in Kachrakanahalli, went to the house of another friend in Friday night. In a drunken brawl, Sunde stabbed Manoj with a knife and Manoj retaliated by stabbing him with the same knife. Sunde died from severe bleeding, while Manoj was rushed to a hospital.

Villagers have a ‘beef’ with goods vehicle, set it afire

In Covid’s shadow, Dasara fete to be low-key