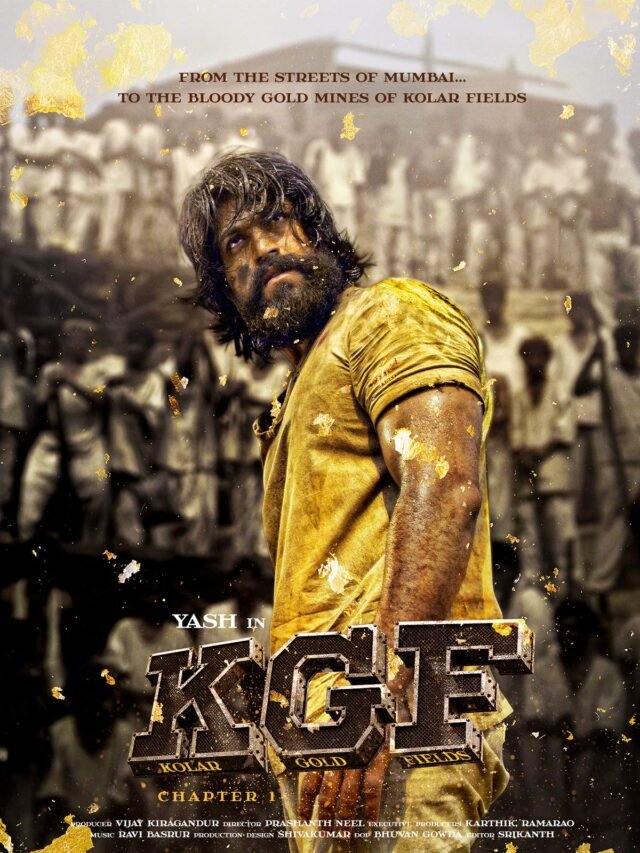 While KGF-2 featuring ‘Rocky Bhai’ star Yash awaits release, the distributor has to contend with the illegal telecast of its prequel on cable television.

He tweeted: “A Telugu local channel named #Every^ is playing KGF film illegally. We will move legally against them and sue for their actions. While the satellite deal is in talks and almost finalised, a cable channel does this. We have ample proof with screen shots, videos of the same.”

KGF-1 was a huge success when it released on December 21, 2018. The multi-lingual movie features Yash, Srinidhi Shetty, Anant Nag and Malavika.

Tourists spots in and around Mysuru closed