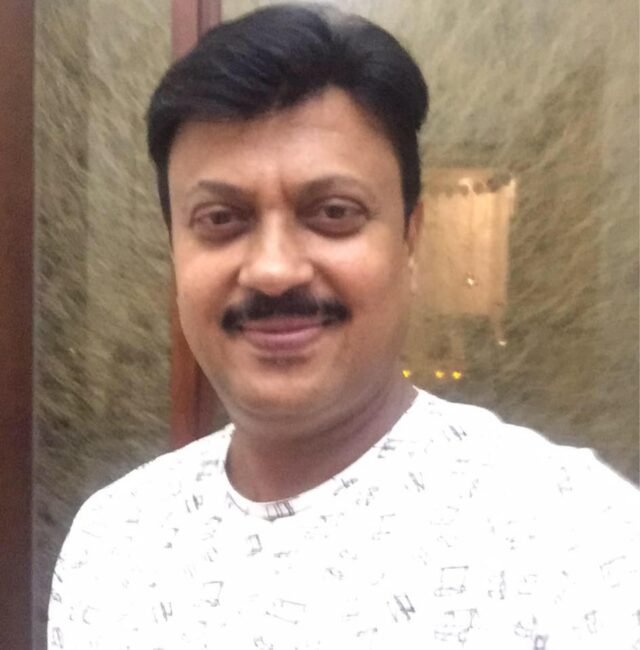 The Public Works Department (PWD) has granted permission to the ACB to investigate a case against its assistant engineer MN Devaraj, who was on deputation to BBMP, in the multi-crore TDR (Transferable Development Rights) scam.

The ACB had sought PWD permission in June. The file was forwarded to Deputy Chief Minister Govind Karjol, who is also PWD Minister. 0n August 24, the PWD gave its permission to the ACB to go ahead and investigate the allegations against Devaraj.

As per the ACB officials, Devaraj was involved in the TDR scam since he was deputed from PWD to BBMP. The ACB had sought to grill Devaraj after a complaint was filed by Francis Samraj alias CP Selvaraj.

The complaint is with respect to property owned by Francis and situated at Kalkere village, survey No 576, in Bengaluru East taluk. In 2015, some unknown persons had filed an application to obtain TDR on account of the Channasandra to Hennur road widening. Though only 15 feet of the property was needed for the road widening, Devaraj along with some persons initiated the TDR process for 07.14 guntas of land and on that 26,514.53 sq ft of constructed area.

When Francis approached BBMP’s Mahadevapura zone office and inquired with engineer Devaraj about the TDR issued on his property, Deveraj denied issuing any TDR. However, Francis did his homework and obtained some registered documents showing a relinquishment deed made out against his property with the Shivajinagar sub-registrar’s office. As it transpired, Devaraj had registered a relinquishment deed for Francis’s property in his neighbour’s name and had issued TDR. Thereupon, Francis filed a complaint with the ACB.

Sampath Raj down with Covid, will skip CCB inquiry

No metro services on green line on March 8