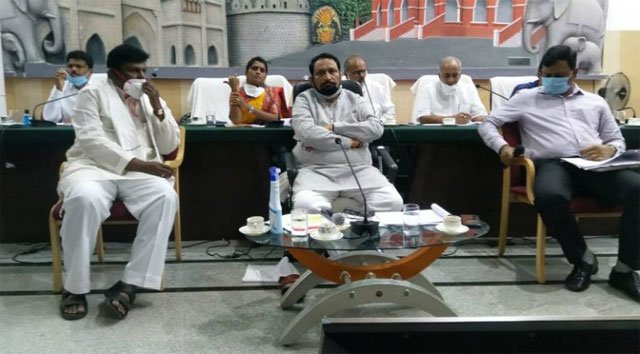 Transport minister has allowed them 15 per cent fare hike

This follows on government bus services resuming after a lockdown hiatus of nearly two months.

A sticking point is that private bus operators are looking to increase their fares. Savadi said, “We have been in talks with the owners about restarting private transport. But they are demanding a 50 per cent hike in fares. However, we have told them to increase bus fares by 15 per cent.”

Visvesvaraya terminal to be benchmark for future stations: Railway Minister