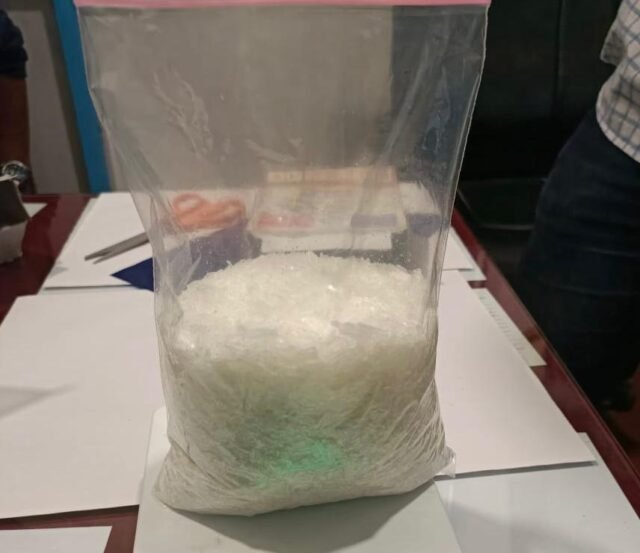 Based on specific intelligence, officers of the NCB-Bengaluru seized 995 grams of methamphetamine at Hubballi Railway Station on January 7 from a Ugandan woman. She was travelling in a train with the drug8 concealed. The drug was sourced from Delhi and was meant for further distribution in Karnataka.

With the arrest of the Ugandan national, the NCB-Bengaluru has effectively neutralised a drug syndicate which was operating in the south.